Typical Day at the Office 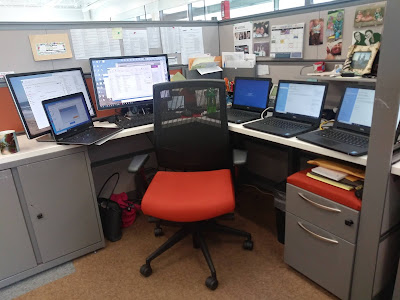 Posted by Jackie Coleman - Author at 11:15 AM No comments:

So, for my birthday this year, my daughter-in-law gave me a necklace with a paper airplane, his initial, and his birthstone. She is so thoughtful and I treasure this necklace.

Posted by Jackie Coleman - Author at 5:32 AM No comments: 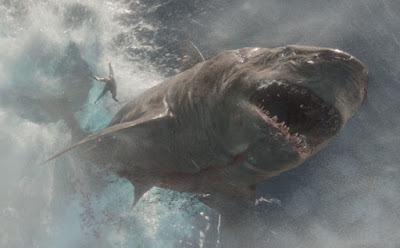 Thing 2 and Davy lived for shark week. They'd watch all those ridiculous shark movies and laugh their heads off. "The Meg" was scheduled to come out last summer, and Thing 2 was going to take Davy to see it at the movies. Sadly, he was killed before it was released. After spending thousands and thousands of hours of their childhood at Burdette, watching a silly shark movie there seemed like a great way to honor him ... to do one of the things he would have loved to do. I'm sure the movie was expected to be scary ... it wasn't!

Last night a group of us went to Burdette Park for "The Meg Float-In". You could either float around in the pool or lounge in one of the deck chairs while watching "The Meg" ... a cheesy sci-fi movie about scientists accidentally releasing prehistoric megalodons from deep withing the ocean. Wikipedia says megalodons reached a maximum length of 59 feet. However, the ones in the movie were 90 feet long. (Creative license, I suppose!)

The movie wasn't nearly as ridiculous and comical as a lot of shark movies shown during Shark Week, but it wasn't as "scary" as Jaws ... and it was definitely predictable!

My daughters opted to float in the pool most of the time, but us old ladies ... although we all wore swim suits ... opted to sit in deck chairs at the edge of the pool. And, since I'm notoriously early, we were able to grab front row seats. They had to keep the spotlights on so that the lifeguards (and parents) could see everyone, which made it a little difficult to watch the shockingly small screen, but it was still fun hanging out with my daughters and friends and making fun of the plot and dialogue.


There were a lot of people there, but Burdette's baby pull is huge, with plenty of room to accomodate everyone who wanted to float or lounge on the deck. All in all, it was a very pleasant evening, and I'm glad we went.
Posted by Jackie Coleman - Author at 5:55 AM No comments:

I am Really Struggling 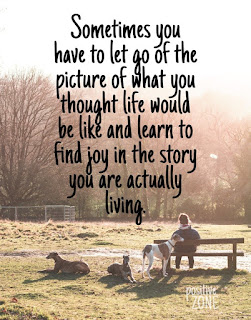 After Davy died, I read that sometimes the second year is worse than the first. I really hoped that wasn't going to be the case ... but it is. It's infinitely worse. I have also heard from someone that year three is much, MUCH better. I hate to wish my life away, but I sure wish I were in year three.

I am really struggling to come to terms with the fact that my son is gone ... that his sisters are mourning so deeply for him ... and that he did not get the pleasure of watching is little children grow up. He got just two birthdays with his son and only one with his daughter. To me, that is so sad.

Life isn't fair and it doesn't always make sense. I am working very hard at finding joy and happiness, but at this point in my story, it's eluding me.

One day I'll be whole again. One day I'll laugh and be happy. It's hard to conceive, but I know it's true. I just have to plow through the sludge a while longer to get there.
Posted by Jackie Coleman - Author at 6:07 AM 1 comment: