After living in this house for a year and half, I finally got around to painting the garage door. I am so please with the way it looks. I' had already painted the shutters, doors, and added screen doors. I like this color much better. If you look very closely on the "after" picture, you can see one of the window boxes that finally got hung! My flowers will look so pretty in them!

Here's the before (taken before I closed on the house) ... 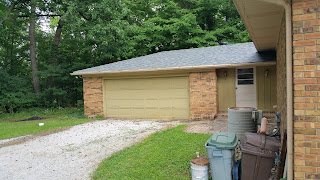 And here it is the after painting ... 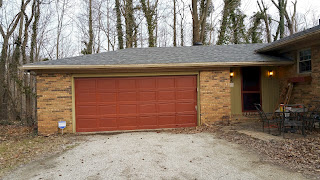 Posted by Jackie Coleman - Author at 10:03 AM No comments: 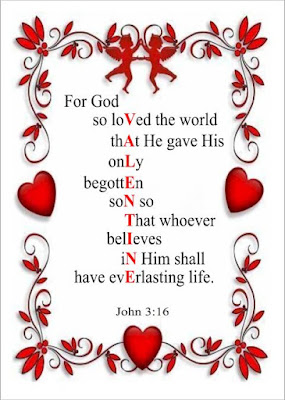 Posted by Jackie Coleman - Author at 6:51 AM No comments:

But I'll be back soon. 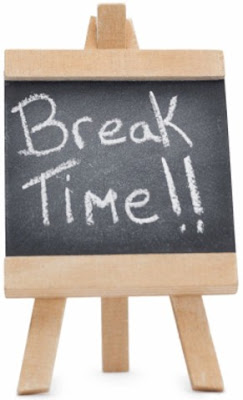 Posted by Jackie Coleman - Author at 11:50 AM No comments:

I've Made a Decision

I'm not going to blog as frequently. Believe it or not, blogging is time consuming, even the very short ones. I need to get back to work writing books, and I need to concentrate my energy on that. 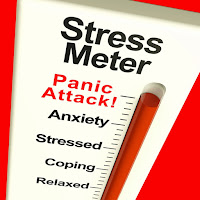 I was making good progress on my third novel when Thing 1 announced she was getting married. I wrote in between planning her wedding, but not as much as I would have liked. After Thing 1 was married, Thing 3 had his accident. Seeing my son on a ventilator and not knowing what the future held for him was gut-wrenching. He ended up just fine, but the stress of that episode sapped my energy for many, many, many months. Then I sold my home and bought a new one. Throw in a crisis or two (or ten), two grandbabies, another wedding coming up and another grandbaby on the way, and it's been a hectic few years.

If I want to continue writing novels ... and I do ... I need to make that a priority. I still plan to blog now and then, perhaps once a week, but it won't be everyday.

Luckily, my life is rather dull, so my posts weren't all that exciting anyway!
Posted by Jackie Coleman - Author at 6:24 AM No comments:

When I moved into this house about a year and a half ago, I went through all my plastic bowls and lids and discarded everything that didn't have a mate. Fast forward to this past weekend, when I found all of these lids, but no bowls ... 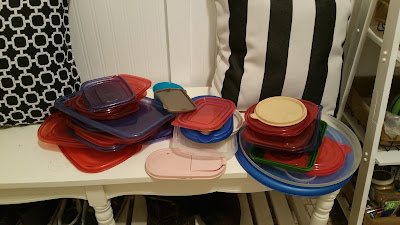 I'm sure I've lost the occasional bowl or lid, but the magnitude of missing bowls points to one thing ... kids. I can see if you took something to work for lunch and left the bowl and lid there or even if they threw it away on accident, or because they were too lazy to rinse it out, or because it sat for so long it was growing things, but how do you lose the bowl and not the lid???

I saw a meme that seems very appropriate ... 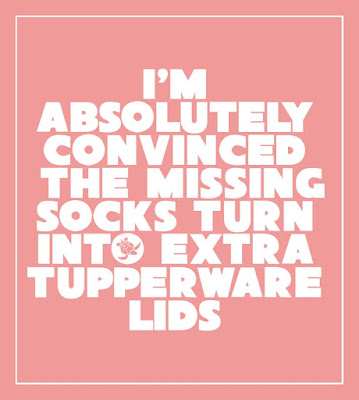 Posted by Jackie Coleman - Author at 8:48 AM No comments:

... this is not the record for the most updates at one time. My personal record is 538. And, of course, this is just the first round of updates. There are plenty more to follow. It's fair to say that I spend half of my life installing Windows updates. 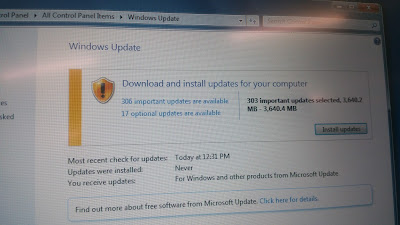 Posted by Jackie Coleman - Author at 9:39 AM No comments: 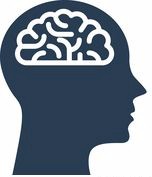 If these "experts" are to be believed, we owe a lot of slackers an apology!
Posted by Jackie Coleman - Author at 8:40 AM No comments:

Due to the fact that I have a mortgage and like to eat, I will not be participating!

Fortunately, today is also Carrot Cake Day, and ... given the opportunity ... I will happily celebrate that!
Posted by Jackie Coleman - Author at 9:53 AM No comments:

Which means six more weeks of winter. So far, we've had a lot of rain, but only had one measurable snowfall, which was less than an inch (and schools had a snow day!). If we have six more weeks of the same kind of winter we've had, I'm okay with that!


Posted by Jackie Coleman - Author at 8:58 AM No comments: