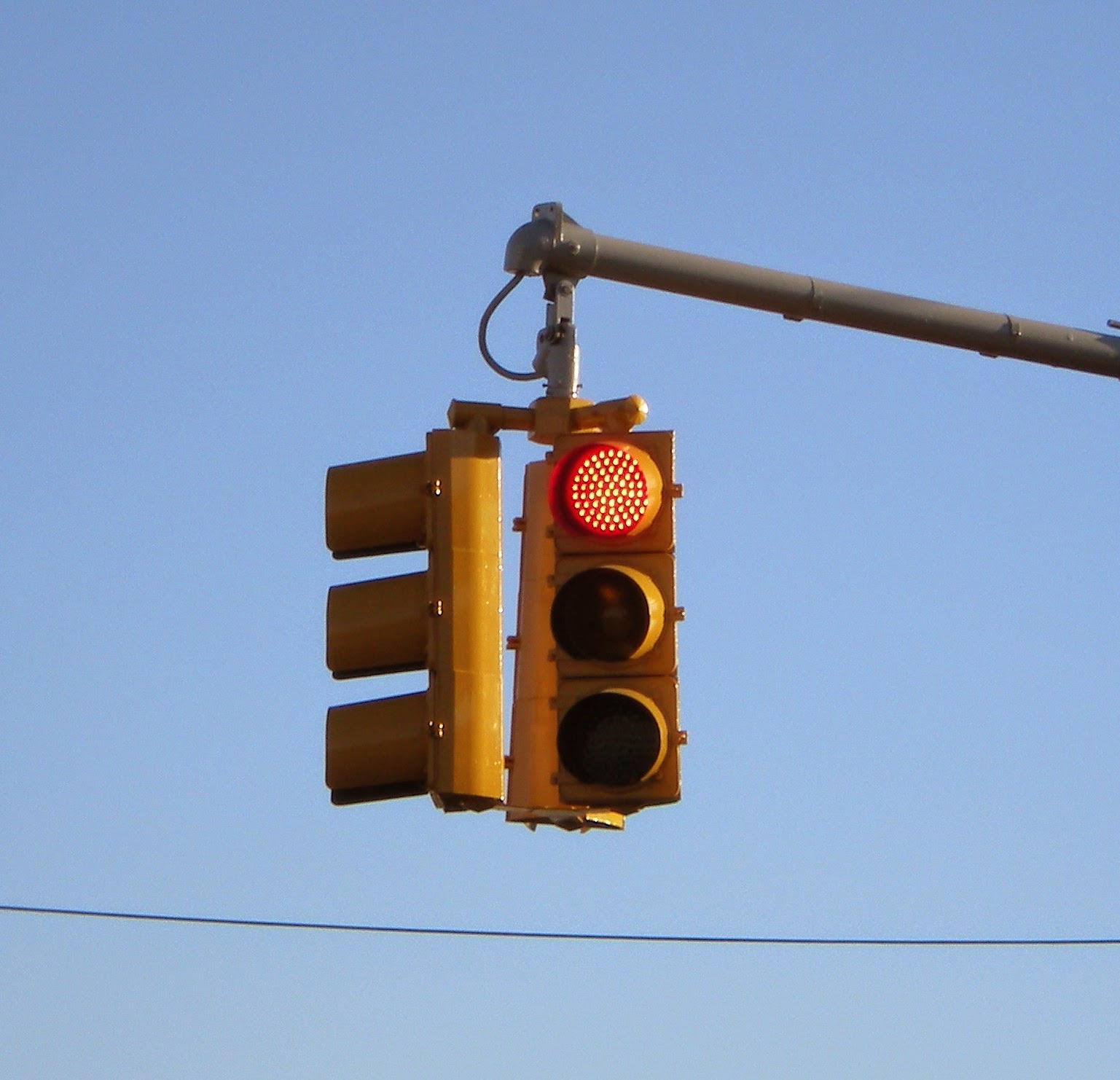 Have you ever thought about how few criminals are arrested specifically because of traffic violations? I know some are, and that's what makes it so dangerous every time a police officer makes a traffic stop ... but a lot of people get tickets everyday, and very few of those are arrested or taken in for questioning regarding some other crime they are suspected of being complicit in. Most of the ones who end up in handcuffs are arrested for drug or alcohol related offenses specifically related to that particular traffic stop, or for drugs or drug paraphernalia discovered after they were pulled over.

Ted Bundy, a notorious serial killer, was always apprehended because of a traffic stop, but he's the exception, not the rule.

I find it interesting that people who have no problem murdering and/or raping innocent women and children will draw the line at running a red light or rolling through a stop sign. They have no regard for human life or the families their actions destroy. They ignore the rules of civility ... both man-made laws and God's commandments  ... and yet they have no problem taking orders from and obeying a light bulb.
Posted by Jackie Coleman - Author at 10:13 AM