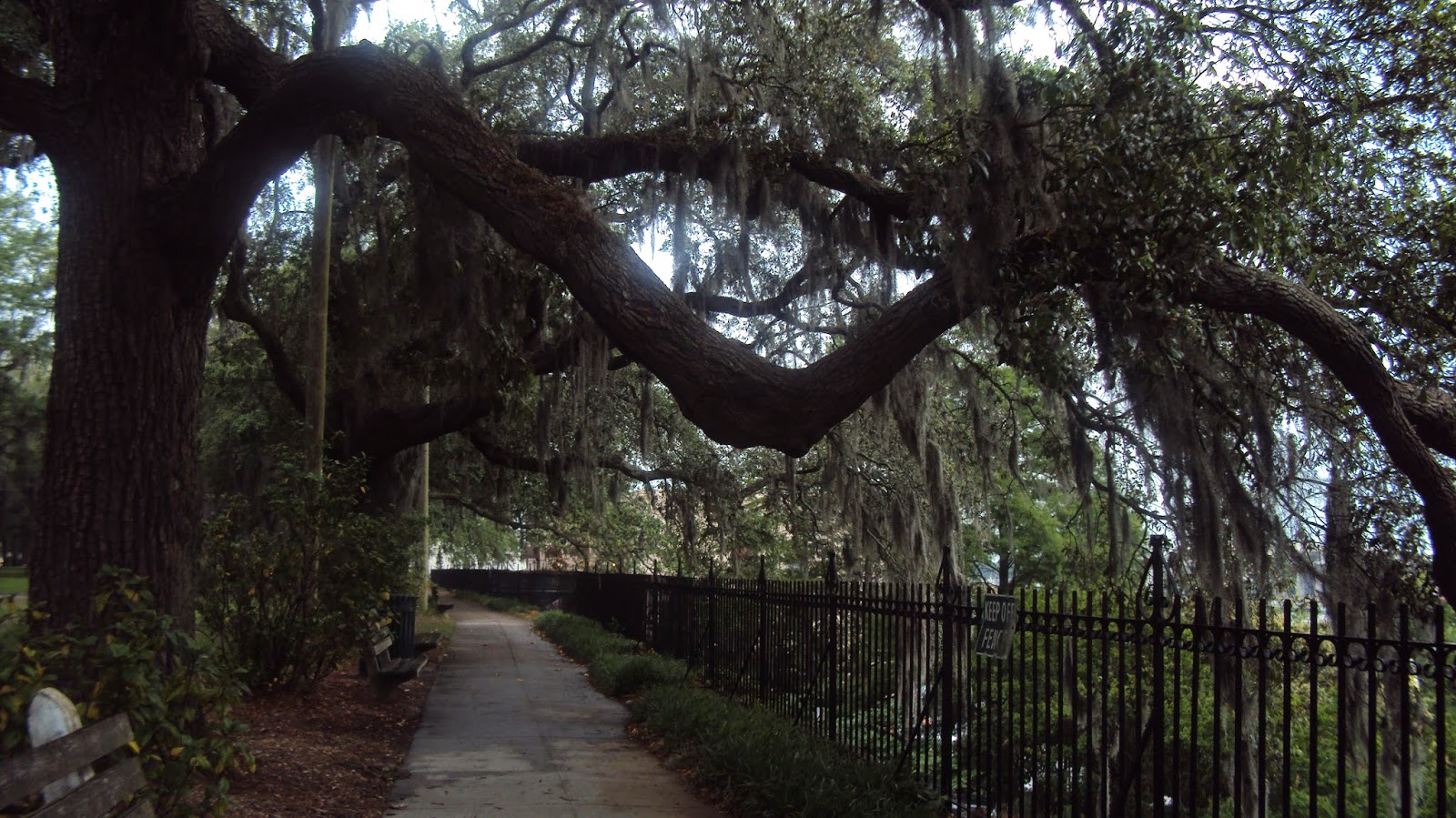 Not me ... I wish I was stuck in Savannah right now! One hundred and fifty years ago today, Union General William T. Sherman and his army were rained in at Savannah, Georgia, waiting to begin their march into the Carolina's.

Savannah, Georgia is one of the most beautiful places I've ever been fortunate enough to visit. When I was writing Boomerang, I was originally going to set the majority of the novel in Athens, Georiga, with a small piece set in Savannah. Before I began writing, I did extensive research on Atlanta, Athens, and Savannah. When I read that General Sherman, who arrived at Savannah in December, said that the beauty of Savannah was breathtaking, I was definitely intrigued. It was so beautiful, he "gave" President Lincoln the city of Savannah as a Christmas present. Anyplace described as "breathtaking" ... by a man ... in December ... was someplace I needed to see!

The first time I went to Savannah was in February, and General Sherman was right ... Savannah is breathtaking ... and I immediately fell in love with the Gem of the South. I also decided the novel would be set predominantly in Savannah ... not Athens. I love the city of Athens. It's main street is lined with restaurants that boast some of the most delicious food on earth, at a surprisingly affordable price. The best meal I ever had was in Athens, Georgia. As much as I enjoyed Athens, it could not compare to the beauty of Savannah.

I have a goofy smile on my face and my heart is overflowing every time I drive down the charming, tree-lined streets of Savannah. I love the entire area. I love Bonaventure Cemetery and Wormsloe. I love the squares and the homes and the Spanish moss covered branches of the gnarled live oaks. It's like walking in a fairy tale.

When I was there the first time, I was talking to a shop owner on River Street. I gushed about how beautiful the city was. She said if I think it's pretty in February, I should see it in May. I took her at her word ... I did go back to see it in May ... and she was right. Actually, "beautiful" doesn't even begin to describe Savannah in the spring! I've seen Savannah at various times during the year, and it's gorgeous during every season.

Because of the historic rainfall in January of 1865, Sherman and his troops weren't able to begin their march into the Carolina's until the end of January. There are certainly worst places to be rained in, right? 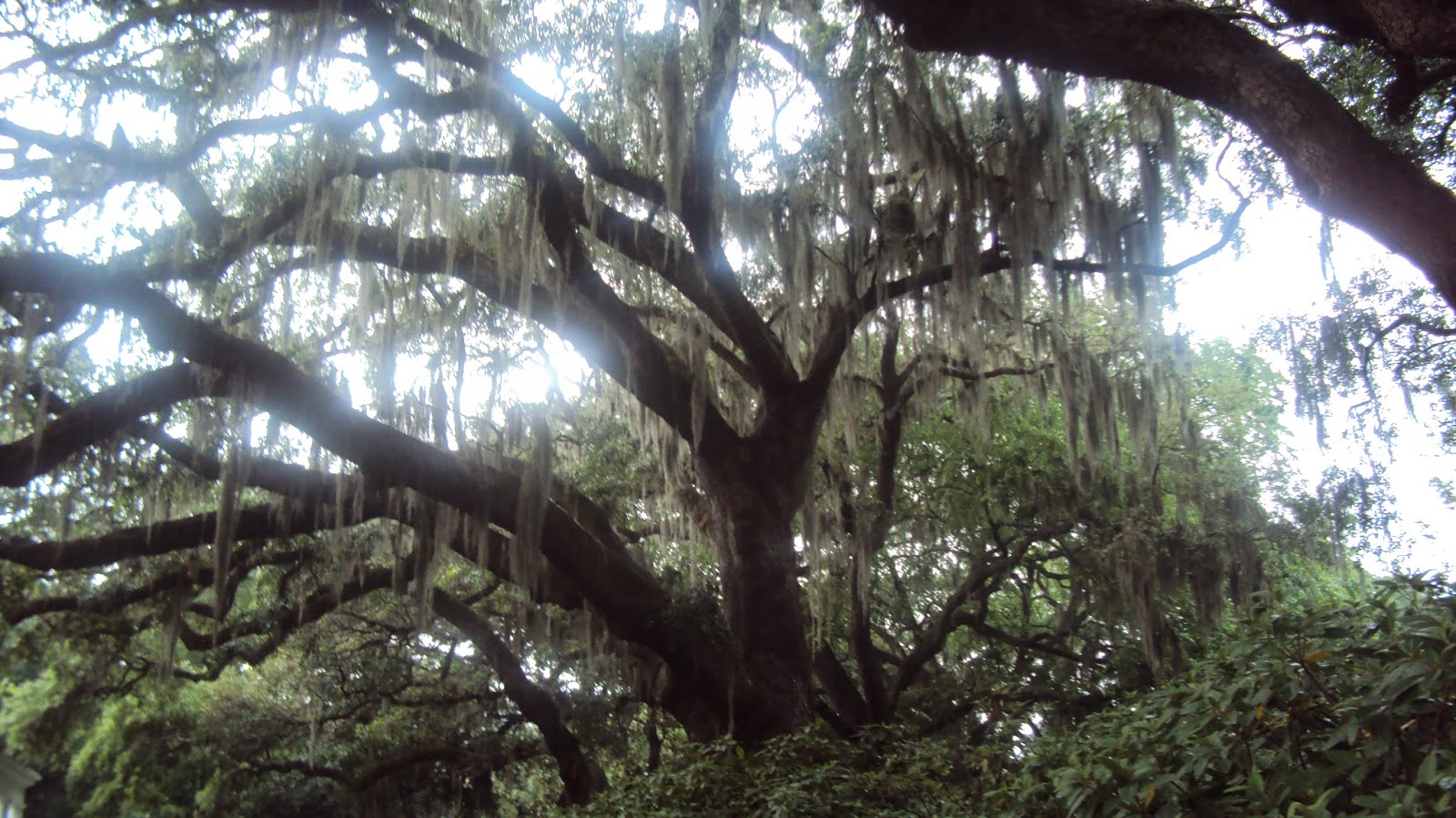 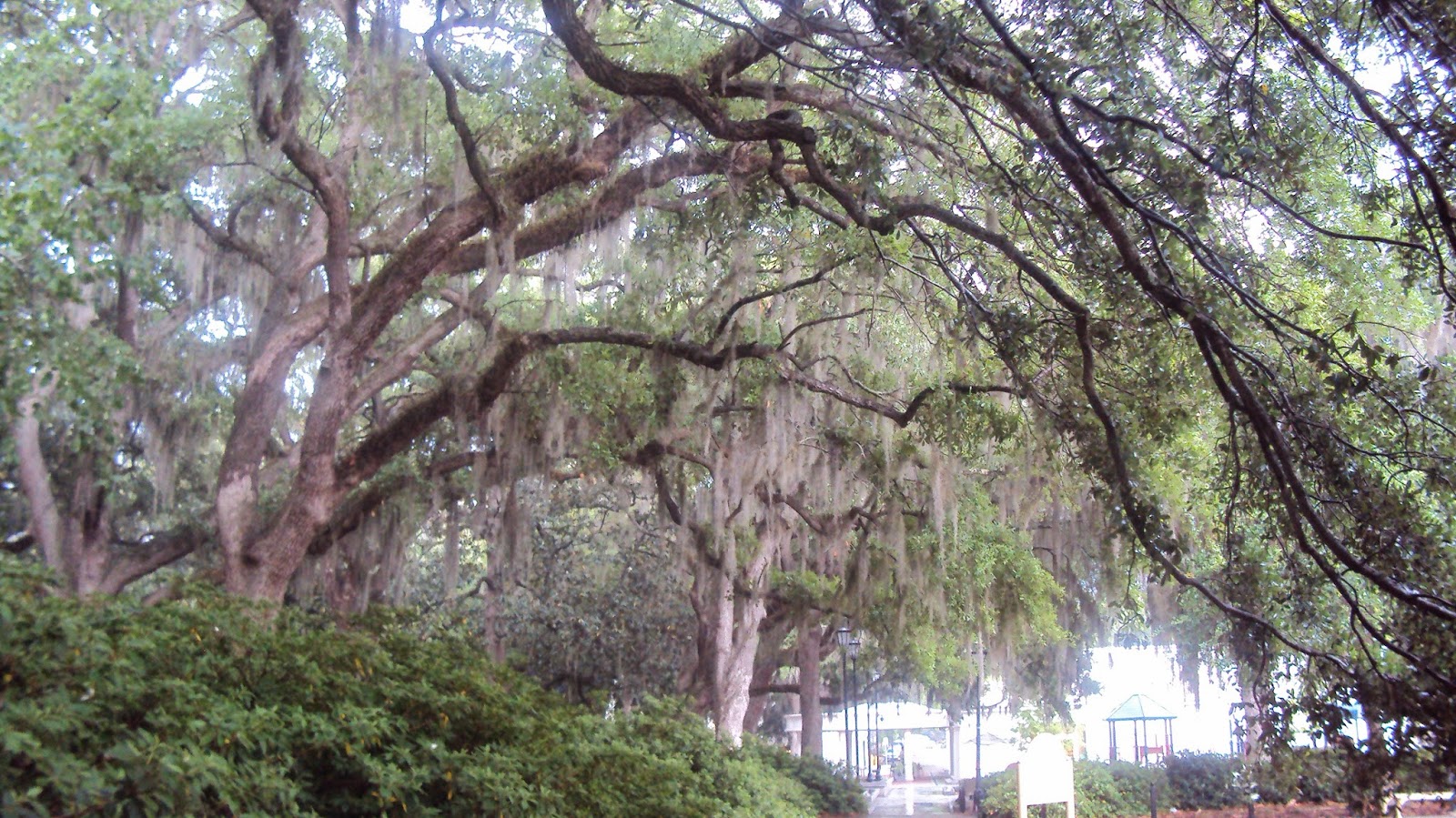 Posted by Jackie Coleman - Author at 9:19 AM