I took a few video's of the snow falling around 4:00 yesterday afternoon. We had received around 4" at the time ... and it was falling at a pretty good clip. The first video is 8 seconds, the second one is 18 seconds, so they don't take long to watch. We had around 6-7" by 8:30, and it was still coming down. I couldn't find the total that Thor dropped here, but judging from the snow on my back deck, it looks like we got at least 8". We were expected to get 8-10", and we did.


When I heard Thor was coming, a foot of snow isn't what first came to mind. I don't know anything about Thor, so I don' know if I want the real Thor showing up or not! One episode of The Big Bang Theory touched on it, but not enough for me to know if Thor is good or bad. (Note: All my knowledge of superheroes, comic books, video games, and mythical gods comes from from Big Bang!) 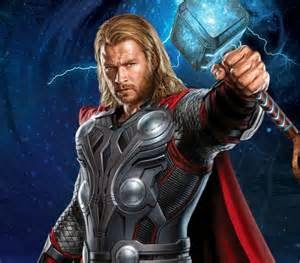 Posted by Jackie Coleman - Author at 8:24 AM