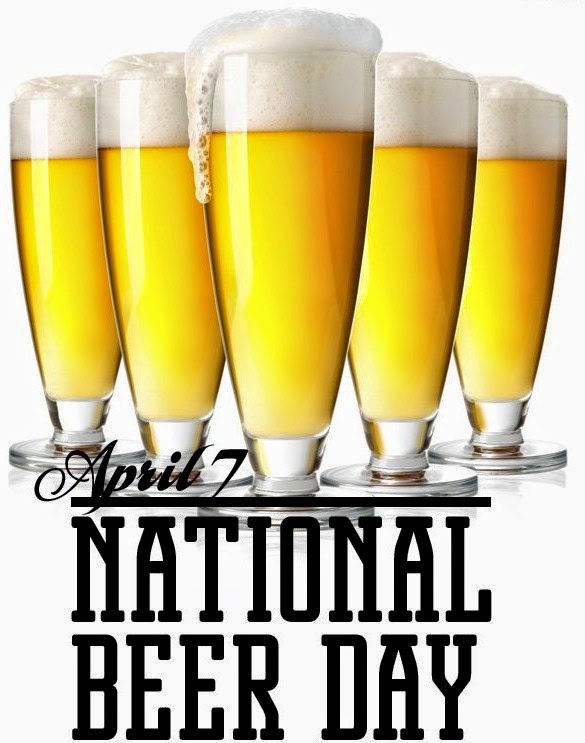 I'm not a big beer drinker, or a big drinker in general, but if I were, today would be a good day. National Beer Day is celebrated April 7th to commemorate the Cullen-Harrison Act, which made it legal to sell beer again after thirteen years of Prohibition.

In light of two horrific car crashes here recently involving drunk drivers, one that left a sixteen year old dead and seven others injured (six critically), I sure hope that those who plan to celebrate tonight designate a sober driver or take a taxi home.
Posted by Jackie Coleman - Author at 7:28 AM