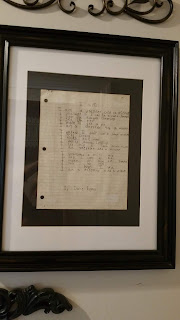 In fifth grade, each student is required to write a soliloquy of sorts. The teacher provided an example of how it should be written and each student wrote their own. Davy's was the only one that followed the formula, made sense, and was eloquently written. None of the other students came even remotely close to the perfection of Davy's

When I saw it, I told the teacher I wanted it. He said he wanted to keep all of them. I told him I really wanted it ... that I loved it and wanted to frame it. I beat him down until he gradually gave in and let me have it.

The girls both wrote one in fifth grade. I still have theirs, but they don't make much sense. It wasn't until I saw Davy's that I even realized what I was reading was their attempt at the same thing.

It remains one of my most prized possessions. 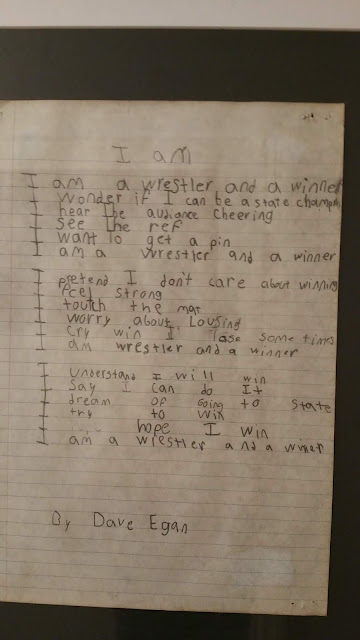 I pretend I don't care about winning.
I feel strong.
I touch the mat.
I worry about losing.
I cry win (when) I lose sometimes.
I am a wrestler and a winner.

I understand I will win.
I say I can do it.
I dream of going to state.
I hope I win.
I am a wrestler and a winner. 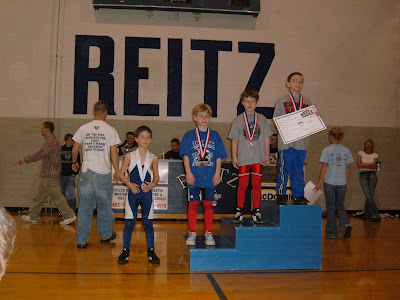 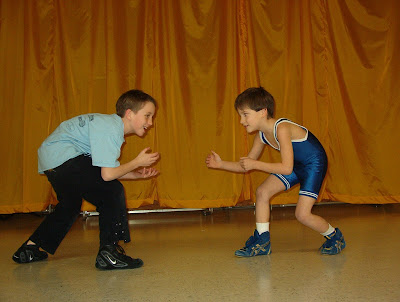 If you know of a vehicle matching this description, please contact the Sheriff's Office TIP line at 812-421-6297 or leave a web tip here.
Posted by Jackie Coleman - Author at 5:51 AM