This is the Little Boy I Remember 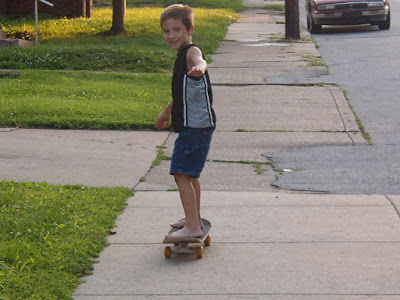 His little boy isn't quite as busy as Davy was, but he does love playing on his Daddy's skateboard :) 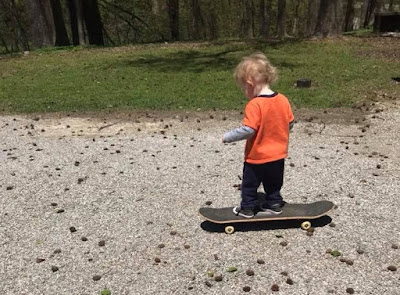 His favorite thing to do with his Daddy was to sit on the skateboard with him and ride down one of the neighbor's driveway. It is just steep enough to get some speed going without being so steep you can get out of control. 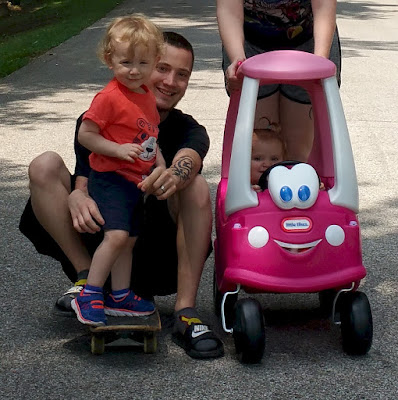 If you know of a vehicle matching this description, please contact the Sheriff's Office TIP line at 812-421-6297 or leave a web tip here.
Posted by Jackie Coleman - Author at 5:41 AM