After the bitter cold from winter storm Ion, we our temperatures rebounded, and we've had several days in the 50's. The temperatures are now falling again, lows in the 20's, highs in the 40's. It's snowed the last two days, but only a dusting, and it disappears within the hour. 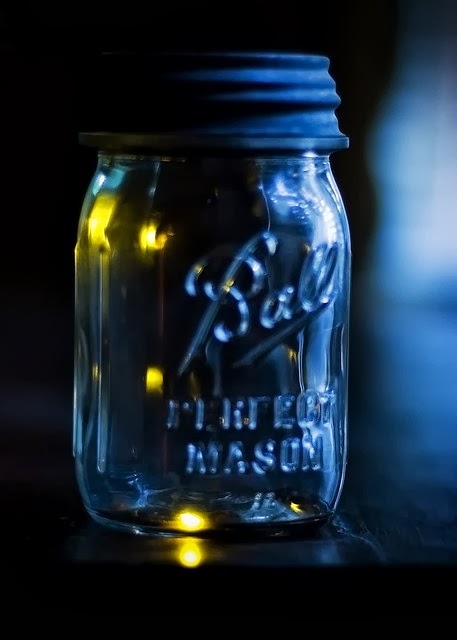 I don't like winter, but we've had worse winters ... and it could be worse!  Those in the north and northeast are having miserable winters. They deal with snow much better than we do here.

My kids and I visited my sister and her family in Minnesota one June, and were surprised to learn that early all apartments have heated garages. Heated garages for apartments around here are nearly unheard of. It gets so cold up there, and stays cold for so long, that cars won't start if they aren't kept warm.

The kids and I spent one day downtown Minneapolis/St. Paul, visiting different museums ... they have some fabulous museums. While there, we noticed several differences between their city and ours.  Their parking garages are heated and enclosed, and there are walkways connecting the garages to buildings. What a treat that would be! Our parking garages are open-air structures, and none of them are connected to buildings.

I understand the reason our parking garages aren't enclosed. We don't get the extreme cold like they do up there, and it gets very, very humid here ... spring through fall. The cost to air condition them would be outrageous.

Speaking of humidity, when my sister and her family come down to visit, it's always in the summer, when the kids are out of school. They are miserable in our high heat and humidity. I've always heard that "dry heat" isn't as hot, but all I've ever known is humid heat, so I don't know any better.

When my sister brought her kids here the first time, their kids were all young grade-school age. All of my brothers and sisters and respective kids were at my house for a cook-out one evening. Her kids came running in, squealing with delight ... there were fireflies in the backyard! Apparently, it's too cold in Minnesota for fireflies ... a fact that I found fascinating! Her kids had never seen a firefly in person and they were thrilled! All the young cousins spent many hours chasing fireflies that week ... including my kids, who were still young enough that a bug that lights up is cool no matter how many times you've seen one!

I often go to the ocean, and wonder if the people who live there have any idea how lucky they are to be living so close to such majesty ... and then I think of life here, in this quiet river town filled with fireflies ... and think that maybe I'm pretty lucky, too.
Posted by Jackie Coleman - Author at 8:51 AM