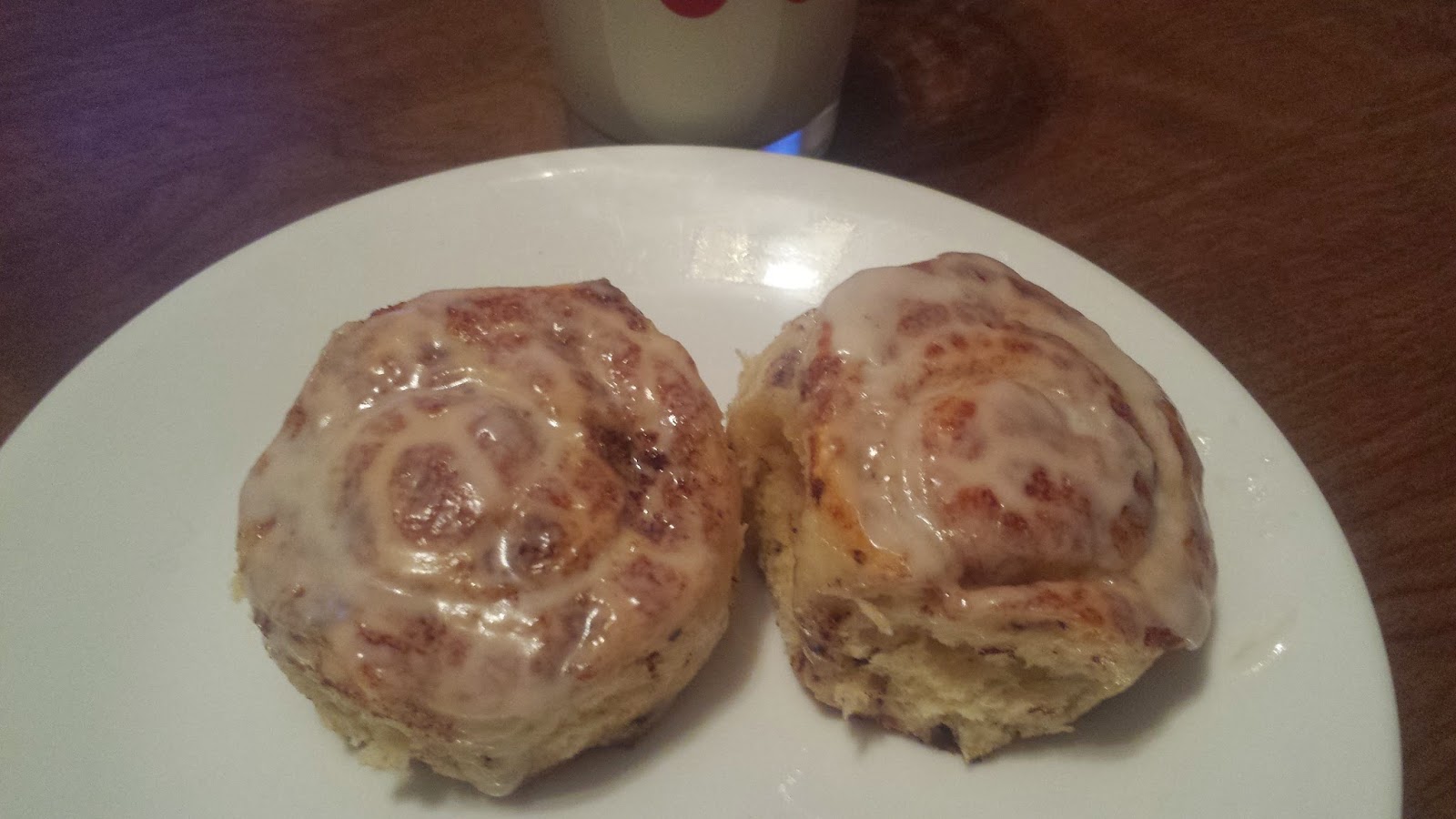 I made cinnamon rolls for dinner the other night. If you're wondering in what universe cinnamon rolls can be considered "healthy", let me enlighten you ... the health benefits cinnamon have been recorded as far back as 2000 BC. You can buy cinnamon pills in the vitamin and supplements aisle at any drugstore ... or health food store. You know how people wrap pills in hamburger so that their dog will take them or they grind up veggies and put them in foods (like spaghetti and brownies) so that their kids will eat them? This is kind of the same principal ... it's a vitamin disguised as a luscious, indulgent dessert. How clever of me to discover how to get healthy food into my kids' bellies!

Don't worry ... we didn't just have cinnamon rolls for dinner. We also had a vegetable appetizer ... potato chips!

If this doesn't cement my role as "Mother of the Year" in my kid's eyes, what will?!!