I've touched on the topic of Early Birds vs. Night Owls on more than one blog posting, like the humorous "Pavlov's Response", or the snarky/hateful research reported in "Beware the Night Owl". It's a topic that really irks me at times. I pay attention when I hear early birds commenting on night owls (and vice versa). The key difference being that early birds always seem to imply night owls are lazy, while night owls simply wonder why anyone would get up at four o'clock in the morning if they didn't have to! Rather than look at early birds as lazy for going to bed before the sun sets, night owls feel sorry for early birds … they miss out on so much by going to bed so early.

I've even sat through sermons in church where the early bird pastor "jokingly" pointed out scripture praising early birds for being industrious … while the scriptures he chose for night owls referred to them as sloths. I saw the humor, but I struggled not to be offended that he "teasingly" implied God considers night owls lazy.

One very sweet friend of mine is the ultimate early bird. She was telling me how her three (now grown) daughters are early birds like herself, but when the girls were young, she would wake them if they were sleeping really late. I asked her what she considered late. She replied, "Oh, I never got them up early ... I let them sleep until six-thirty!" I was, to say the least … flabbergasted! I told her that if she were my mother and insisted on waking me at six-thirty on days I could sleep in that I would have ran away from home! She asked me, in complete innocence, "Why? Six-thirty isn't early, is it?"

I guess another difference between most early birds and night owls is that while night owls can't understand why someone would want to go to bed at seven o'clock in the evening, we realize that if someone is tired enough to go to bed that early, all the whining in the world isn't going to make them stay awake. Personally, I don't care who who gets up early … as long as they don't get up and do something noisy … or try to make me get up, too! As a night owl, I recognize and accept some people like to get up early … so why can't early birds realize and accept some people like to sleep late?

After reading one particularly snarky “research study” showcasing the personality disorders which make a person want to stay up late …I happened upon another study from the London School of Economics that suggests night owls may actually be more successful than morning people.

I must admit, it felt good to read something that didn’t declare me a psychological deviant! Here are a few highlights of their findings:

Early birds like to say, "Early to bed and early to rise makes a man healthy, wealthy, and wise." While that is quite pithy, it's not exactly true. I’m not disputing that we all need eight hours of sleep, I’m just disputing the hours early birds think we have to get those Z’s! I think the saying should be: "Eight hours of uninterrupted sleep makes a man healthy, wealthy, and wise." Granted, it's not quite as catchy, but it's far more accurate!

I'll leave you with one final thought … 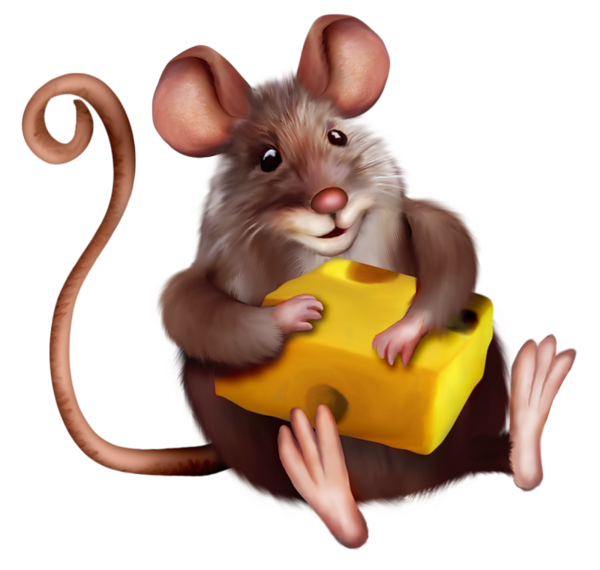 The early bird
might catch the worm,
but the second mouse
gets the cheese!
Posted by Jackie Coleman - Author at 10:05 AM