Did You Know August is National Romance Awareness Month? 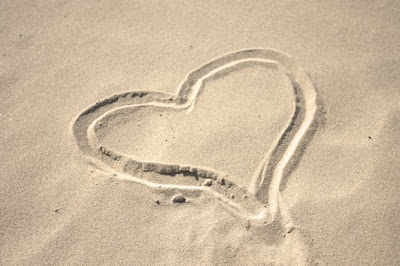 Neither did I ... nor do I care! This history of National Romance Awareness Month is unclear, but I have a few theories ...


A woman decided only one society-mandated day (Valentine's Day) of spoiling and romancing her wasn't enough, so she created a whole month of it to torture her (probably already tortured) beau.


It was created by a woman ... whose partnerless friends had no one to spoil and pamper them ... so she created a special month to rub their noses in the fact that she does.


It was created by a woman whose partnerless friends were constantly bragging about how much fun they have going out, dancing and flirting with handsome men, while she's at home watching her man fall asleep in the recliner, in his underwear, covered with chicken wings. She's also the woman who sends herself flowers all month in an effort to convince her friends how much romantic real love can be.

To me, romance isn't flowers on a special day ... it's flowers for no reason at all. It's him keeping your favorite beverage stocked in his refrigerator. It's him asking to be moved to a different table in a restaurant because the vent blowing right on you is making you cold. It's him spending his Saturday doing your honey-do's. It's him sending you funny jokes or links to articles he thinks you'll enjoy. Romance isn't the big things they do because they have to ... it's really the little, everyday things that say "I love you".
Posted by Jackie Coleman - Author at 9:10 AM