That Was One LOOOOOOONG July!

Has anyone else noticed how many typographical and grammatical errors there are on stories posted on the internet? I know I'm hardly one to talk, as I've published more than one typo/grammatical error on this blog. But, I don't have a large staff of copywriters and editors at my disposal, whereas the news sites that I read online are news giants ... particularly the one I grabbed the above screenshot from. The site that provided that screenshot is a huge, multinational organization, and they have more errors than all of the other sites I frequent combined!

I know it's nit-picky, but if the draft of this story had been given to a competent editor to proof, I'm sure they would have suggested "...in July of 2010, she was sentenced to 90 days in jail for breaching her parole."

There were less errors when the pages were assembled by hand with individual letters! 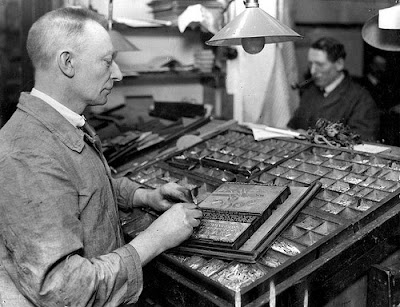 Posted by Jackie Coleman - Author at 8:38 AM